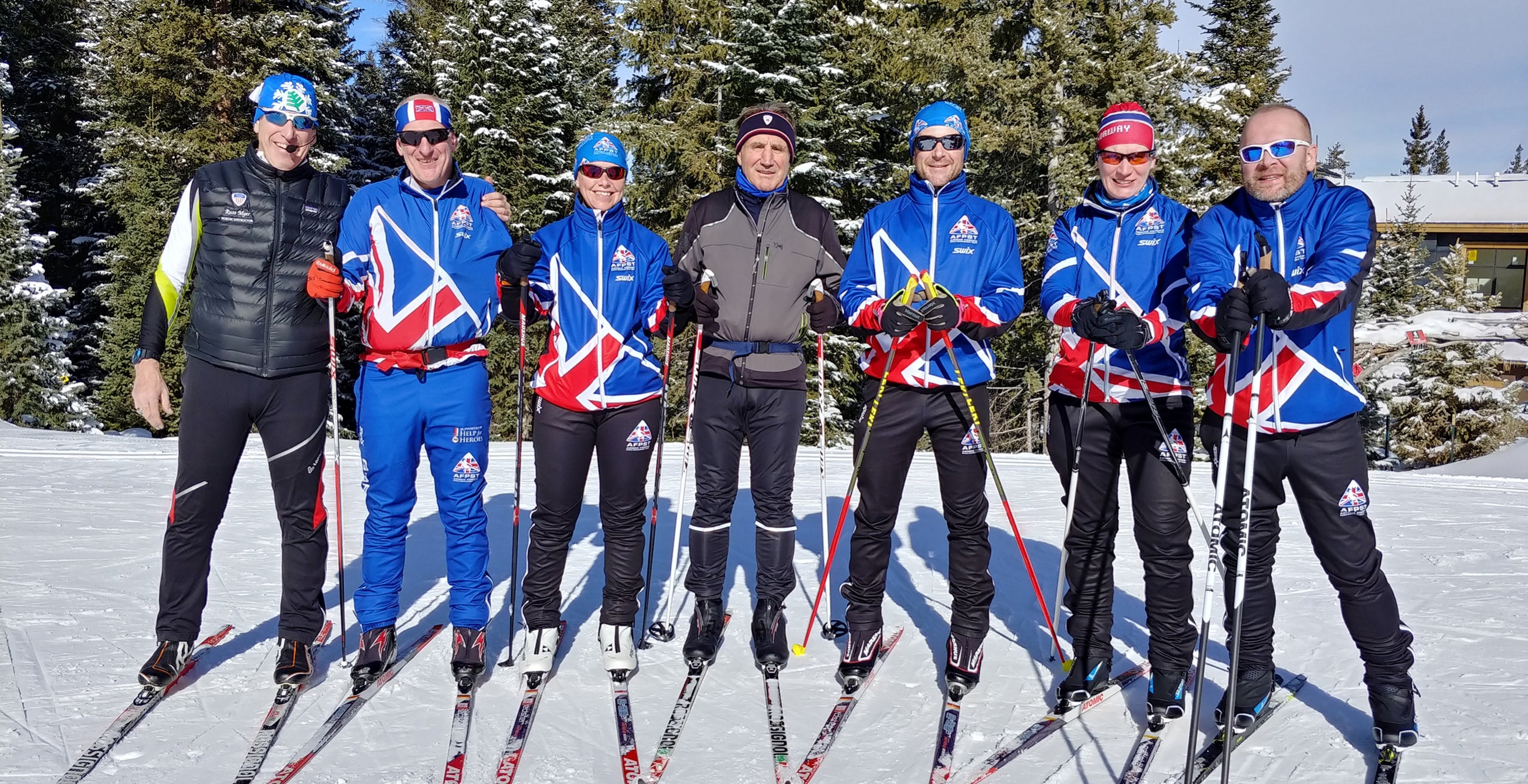 Russ Myer rises early the morning of the competition. He puts on his Team USA jersey and his sturdy competition shoes and slips out into the Lithuanian dawn. It is the start of the 2017 World Trail Orienteering Championships, and Myer (A&S ’79, SHRS ’82G) is a coach with the U.S. Paralympic team. He's eager to share the moment with his athletes—some of whom never thought they would be here.

In the sport of trail orienteering, competitors read a detailed topographical map to assess unfamiliar terrain and identify control points—or flags—as they go. The winners will have most accurately identified the flags along the trail, being careful not to be fooled by decoys. Practiced by thousands around the world, the sport allows nearly any dedicated athlete to participate, including those requiring mobility aides like wheelchairs or walkers.

Myer knows trail orienteering well. Back home in Albany, New York, he’s the executive director at Capital Region Nordic Alliance (CRNA). The nonprofit aims to involve as many people as possible in Nordic sports, which include biathlon, cross-country skiing and skeleton, a winter sliding sport. Since CRNA’s founding in 2011, Myer has worked to bring the benefits and joy of these events to those with special needs and athletes with disabilities.

He has an intimate understanding of the positive influence sports can have on someone’s life. Diagnosed with a heart condition as a high school student in Eldred, Pennsylvania, he began exercising and found that it accelerated his recovery time. Exercise then became a passion that lead him to pursue a career in physical therapy, which he studied at Pitt.

Today, Myer, who also works with the international Paralympic committee as a classifier, evaluating athletes to properly place them for competition, sees sports as more than just recreation. When people of any level of physical ability get out and active, he says, their lives can be improved.

Through his work with CRNA, Myer has seen countless para-athletes find athletic success. That includes the Para-Nordic athletes from Brazil he worked with who won medals in skiing events.

These days, Myer is expanding his outreach, aiding visually impaired and blind athletes as they learn to trail orienteer by using 3D audio technology that helps them better sense their environment.

But Team USA almost didn’t compete in Lithuania in 2017. They didn’t seem to have enough para-athletes to participate in the global competition. With CRNA’s help, however, Myer jumped in to recruit and train military veterans with disabilities who are willing to rise to the challenge. One of them was Curtis Schreiner, a retired major in the U.S. Army whose multiple sclerosis has limited his vision. A former biathlete, Schreiner didn’t let his physical challenges stop him and soon found himself on a strong team. “The experience,” he says, “was thrilling, fun and demanding.”

Little by little, Myer is building a circle of confident competitors. The 2017 team in Lithuania ultimately placed in the lower quartile, but they were winners in breaking new ground for U.S. Paralympic competition—and for showing what’s possible once Schreiner and others get in the game.